Welcome to the Uniko Studio April / May 2019 Reveal, Blog Hop & GIVEAWAY! The Release will be available to purchase HERE at  9:00 pm GMT.


Let's take a look at the newest members of the Uniko line-up. 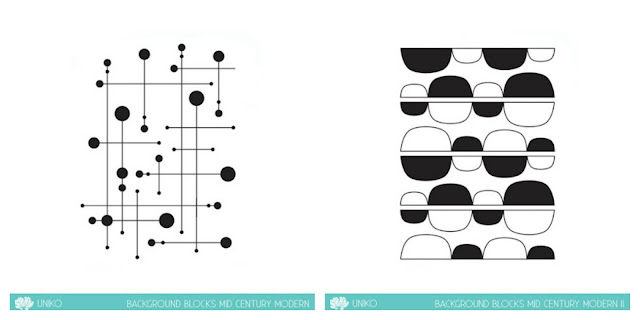 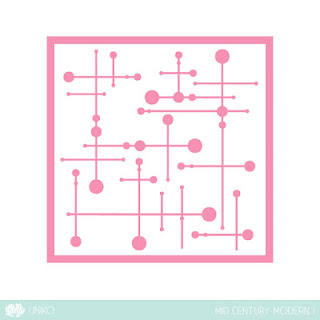 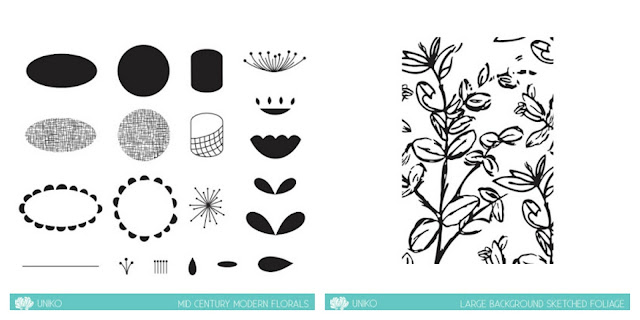 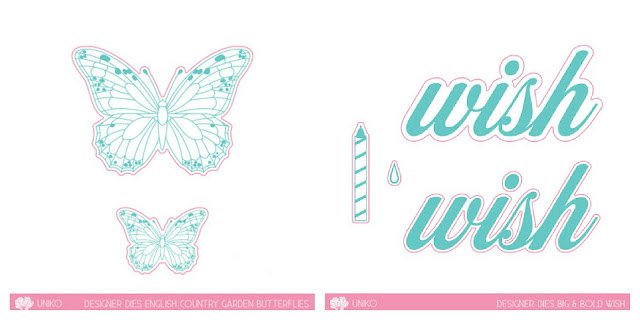 What did I tell you? Aren't these awe-mazing!

Next up, a photo-heavy post of cards made using these new delights... 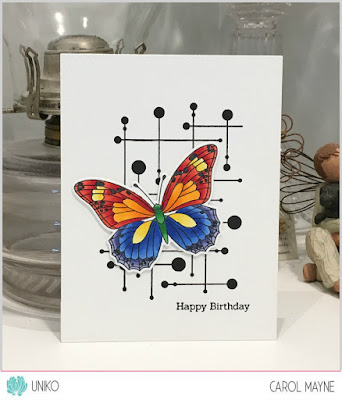 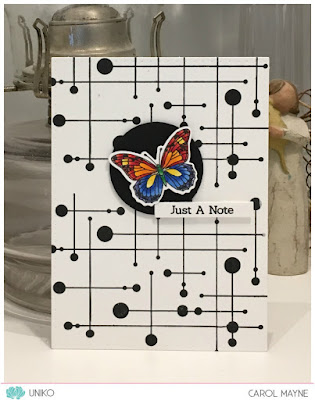 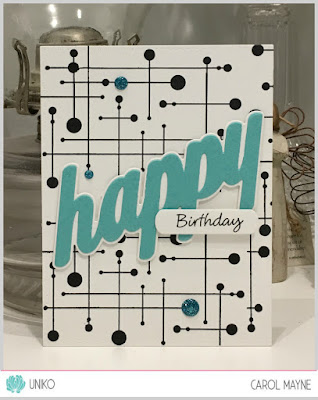 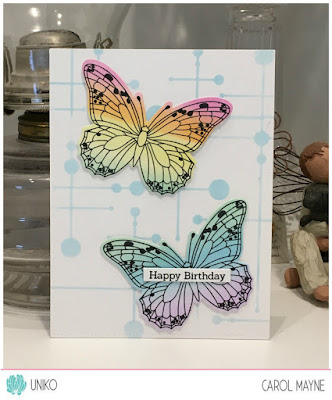 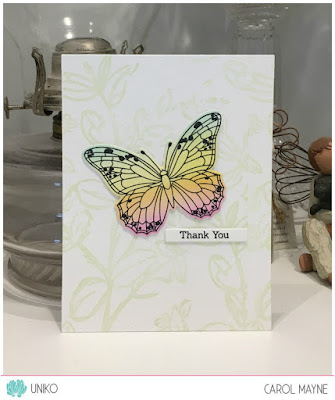 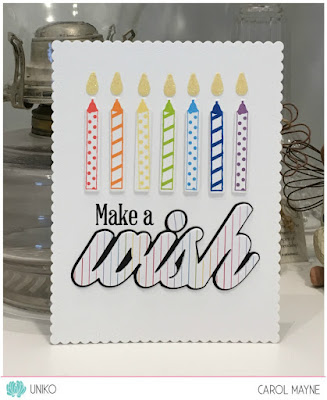 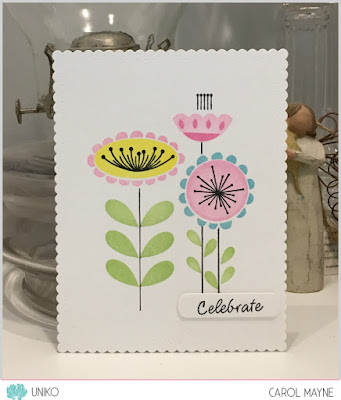 Oodles of possibilities with this release; I've barely scratched the surface!

You have until Midnight Sunday 12th May 2019. Winner will be announced a few days after.

WOW! So many cards Carol. You've really been inspired and in turn have been so inspiring. Just love your combos with the butterflies and the florals are so pretty.

Stunning set of cards Carol, I am loving that mid century BG in black a lot, and the butterflies stunning!

Wonderful collection of cards Carol and I love how you combined the butterflies and background stamps..... especially the first card with those vibrant colours xx

Wonderful cards, Carol! I LOVE the butterfly ones. So pretty and colorful. The flowers are mighty nice, too. Well, they all are so fun. You have been pretty busy being creative lately. Your puppy must be doing great! Hugs!

All are gorgeous but I love love love how you colored the butterflies! Just perfect!

What a fantastic showcase of the release Carol, you rock! :)

Fabulous cards - I love all the inspiration

wow you are so creative in how you have used these new products - thanks for the ideas:)

Saw your cards, fell in love with them...especially the Mid Century Modern stamp! IMMEDIATELY headed over to Uniko and placed an order!!! Seriously, I cannot remember the last time I bought stamps! Thanks for inspiring me to "get back at it" . Your cards rock!

Your butterflies are spectacular, Carol. Now matter how you color them they take center stage.

Awesome showcasing, treat for the eyes! Simply cant have words!

OMG ! A stunning final ! They all look beautiful and so diverse ! I especially love your combo butterfly/Mid Century Modern I background. So eye-catching with the contrast black lines and coloured butterfly. I don't know why, but I'm pretty sure that we will soon see these butterflies again soon... Have a lovely week. Hugs x

Oh, you have really showcased these wonderful new designs, so many beautiful cards, and the designs brought together beautifully.

Wowzer! What a gorgeous collection Carol! Hard to choose a favourite; they are all fabulous! Love, love all the clever combinations of the background stamps with the focal stamps (and you've shown how this can work when the backgrounds are both stark and bold and subtle and pastel). Love them! x

Oh my goodness!! Beautiful projects Carol..really love the background in all the cards... You did a fantastic job with the release.. Love each and every card..

Fabulous cards. I like how you colored the butterflies.

So love the way you used the butterfly with the retro background, really effective and gorgeous!You have a gifted use with colour, I really am wowed by all your cards!

Wow! These are all awesome, Carol! Love!

Lots of beautiful inspiration and especially with the Block BG stamp - it's my favorite.

WOW!!!! Fabulous showcase ...... I love each and every one of your designs. Great use of the MCM Background ..... gorgeous butterflies ..... and I love your florals xx

Oh wow! Awesome set of cards! Love the colouring too!!!

These are absolutely fantastic and great showcase of this months release.
Happy Crafting.
Tracey.x

I love to use butterflies for
my cards. Thanks for giving
me so many ideas for coloring
and designs.
txmlhl(at)yahoo(dot)com

Fabulous cards. You've made me love the Mid-Century Modern 1 stamp even more.

These are so nice and playful cards! I love the one with the candles very much and the flowers are so pretty! Kind regards from stempelfrida